You are at:Home»News»Connectivity»Full details of the Lucid Air released

Launched last week, the Lucid Air is the first production vehicle from the California-based company, which says it harnesses a “revolutionary” approach to automotive packaging, the Lucid Space Concept, that capitalizes on the miniaturization of its in-house developed EV drivetrain to optimize interior cabin space.

The company states that the concept is central to the architecture of the Lucid Electric Advanced Platform (LEAP) upon which the Lucid Air, and forthcoming Lucid vehicles, will be built. By simultaneously making smaller yet more powerful electric motors and improving the packaging of the entire electric powertrain, Lucid is able to reclaim that space for passengers and their comfort.

“When we embarked on this journey at Lucid Motors and the development of our first vehicle, the Lucid Air, we refused to compromise. We decided early on that we were going to pursue every facet of performance, innovation and luxury,” said Derek Jenkins, VP of design, Lucid Motors.

“The result is that we are building the best car in the world, the numbers simply speak for themselves. What’s more, we did all this without ever sacrificing the beauty of the Lucid Air, which will stand as the first example of a car being created from a clean sheet to leverage the total design freedom that an EV architecture provides.”

Lucid has also collaborated with Amazon to incorporate the company’s Alexa into the vehicle. This, it says, enables the driver and passengers to utilize the full suite of Alexa functions, including navigation, calling, streaming media, smart home control, and adding items to a shopping cart or to-do list.

The Lucid implementation of Alexa also provides an expanded set of localized vehicle control features including HVAC, all via voice command. When a driver uses Alexa there will also be visual support for commands via the cockpit display. Lucid notes that features will be added over time via over-the-air updates. 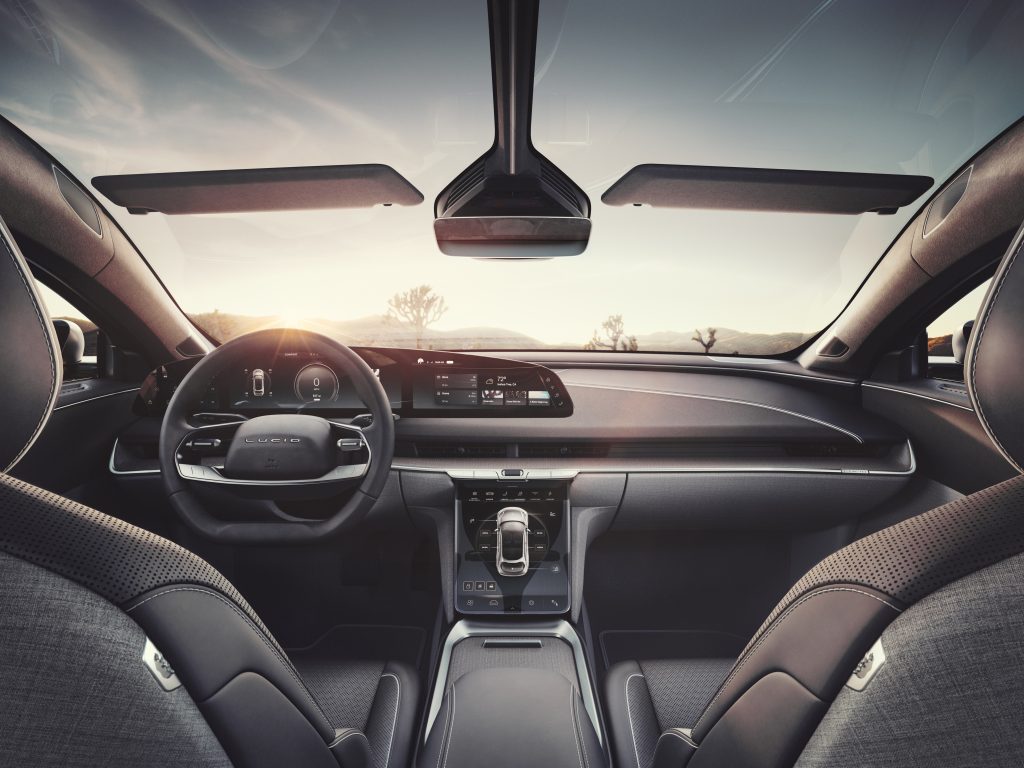 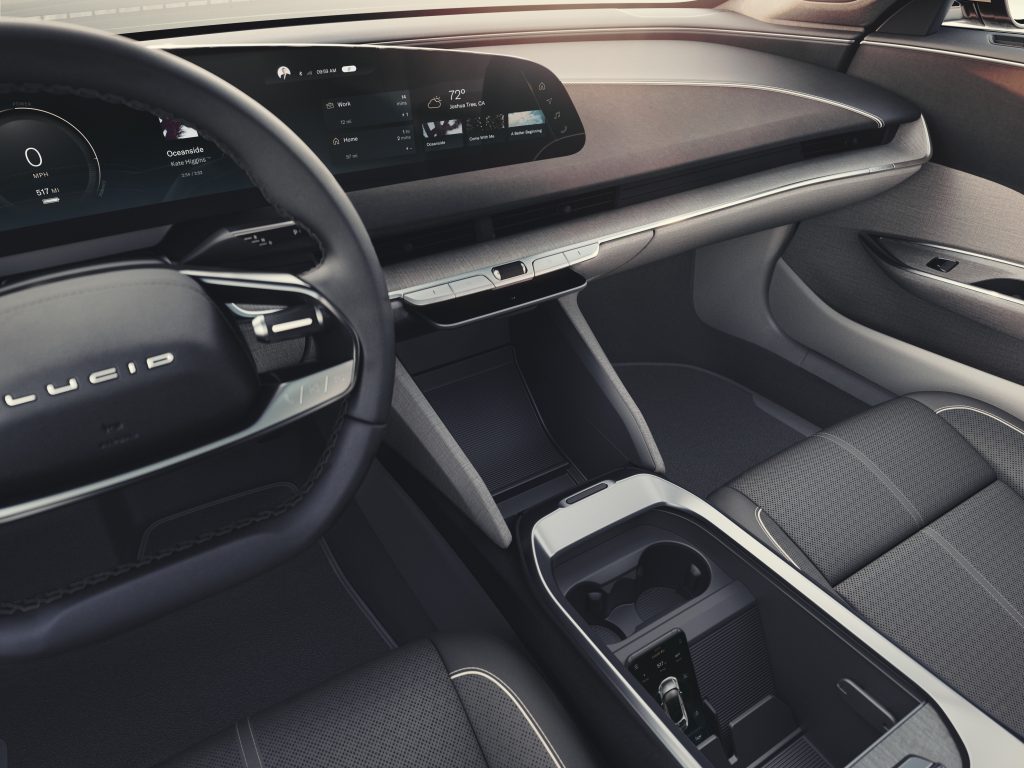 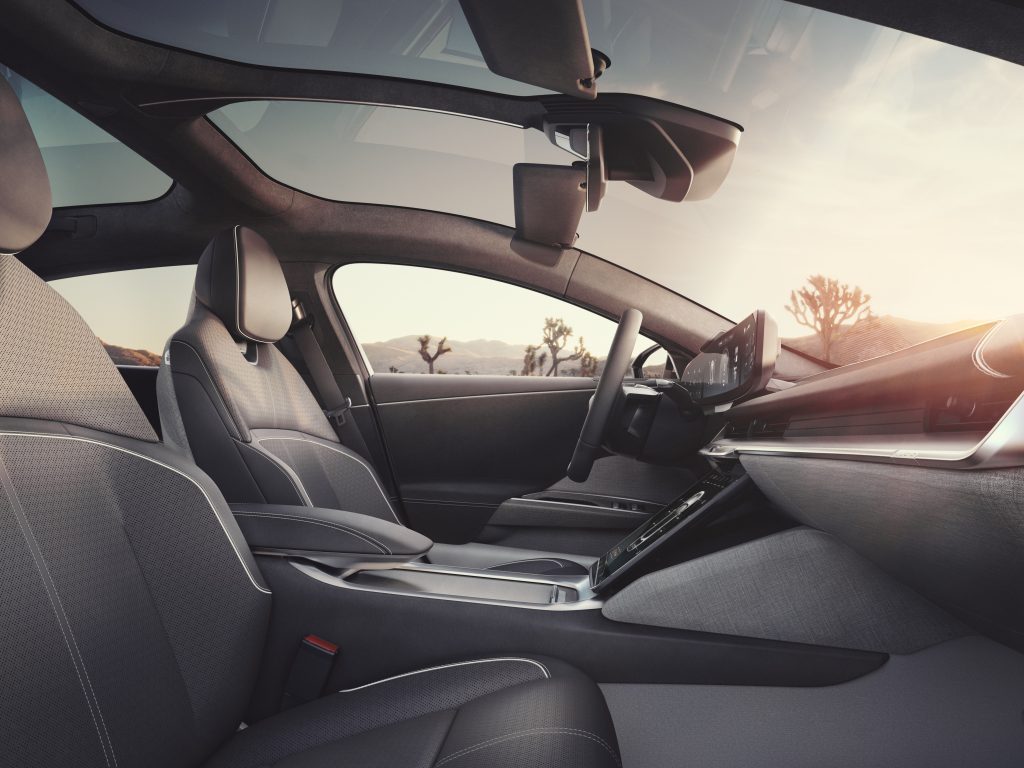