German mobility provider Sono Motors has unveiled the first interior images of the production version of the Sion as part of an online campaign. An innovative approach to the EV market, the Sion uses solar power cells along the bodywork to charge and generate additional range. The vehicle was also developed as a way to promote sharing services and electromobility throughout the market. The first series therefore leaves the production plant equipped with integrated mobility services and leverages the goSono app to facilitate ridesharing.

Sono Motors has focused on the essentials in the cockpit of the Sion, namely functionality, intuitive operation and connectivity. The Sion interior design takes into account the diversity of the vehicle’s usage with an appropriately robust and hard-wearing interior.

It will be possible to control all the mobility services directly via the central 10in display of the infotainment system with integrated connectivity, as well as via the goSono app. Consumption data and vehicle information can be called up on the main display, where central vehicle functions can also be managed. Data concerning the vehicle’s solar range is made available on the 7in display within the steering wheel area. Smartphones can also be connected to the infotainment system via Apple CarPlay and Android Auto.

“In conjunction with sharing services and autonomous driving, the digitization of mobility and the increasing interconnectivity of vehicles will play a key part in significantly reducing the number of vehicles, especially in urban settings,” says Roberto Diesel, chief technical officer of Sono Motors. “The avoidance of redundant luxury in the interior equipment and the cost savings through sharing favor the willingness to share the Sion. Thus, the vehicle owners and sharing users actively contribute to the improvement of our climate.”

The vehicle is highly versatile as a sharing, private, or company car, and is also suited to being incorporated into neighborhood concepts and carsharing fleets. The series production version of the family- and commuter-friendly five-door vehicle boasts plenty of footwell and interior space, while the volume of the trunk can be increased from 650 to 1,250 liters of uniform loading space with just a few simple hand movements. A key design element in the cockpit is breSono, a natural filter that improves the interior climate and reduces particulate pollution.

The Sion is the first production vehicle to bring together solar integration, mobility services, and the option of sharing power via a bidirectional charging function. The seamless integration of solar cells into the vehicle’s surface (viSono) enables it to bypass charging infrastructure over short distances. Up to 5,800km (3,600 miles) of free and carbon-neutral range can be generated with viSono each year (dependent on location).

Series production is scheduled to start in the second half of next year, with a total of 260,000 vehicles being produced and costing €25,500 (US$28,000) as standard. Other vehicles based on the Sion platform are planned, including for the international market.

Think this is innovative? You won’t want to miss the Next-Generation Interior Design session at this year’s The Future of Automotive Interiors Conference held in Novi, Michigan on October 22-24. The current conference program can be found here. 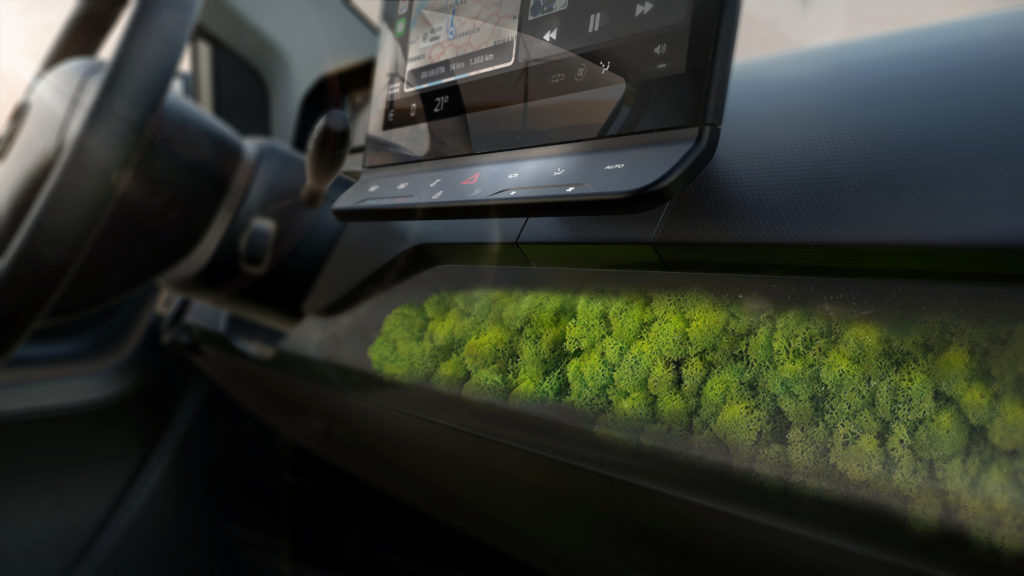 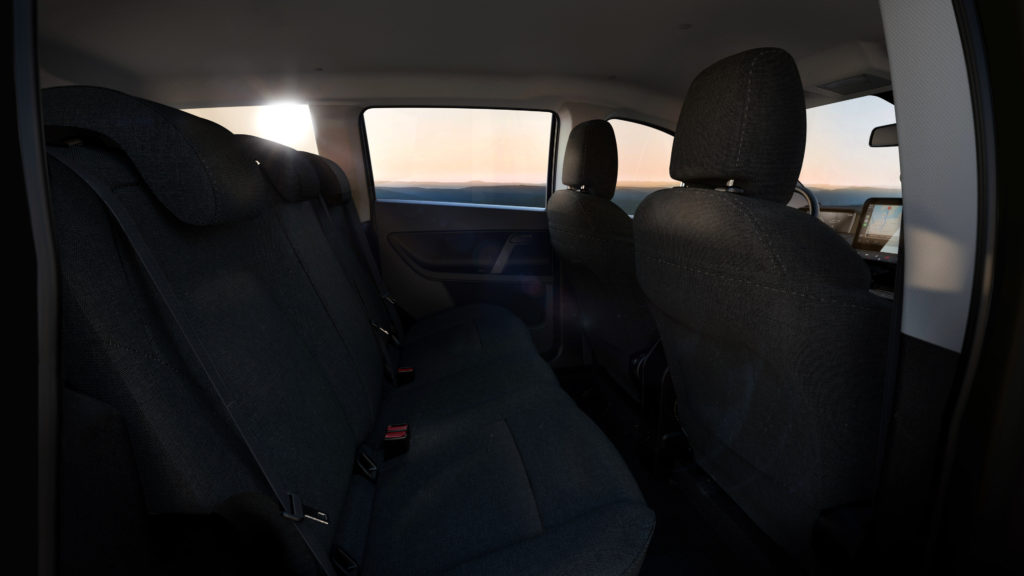 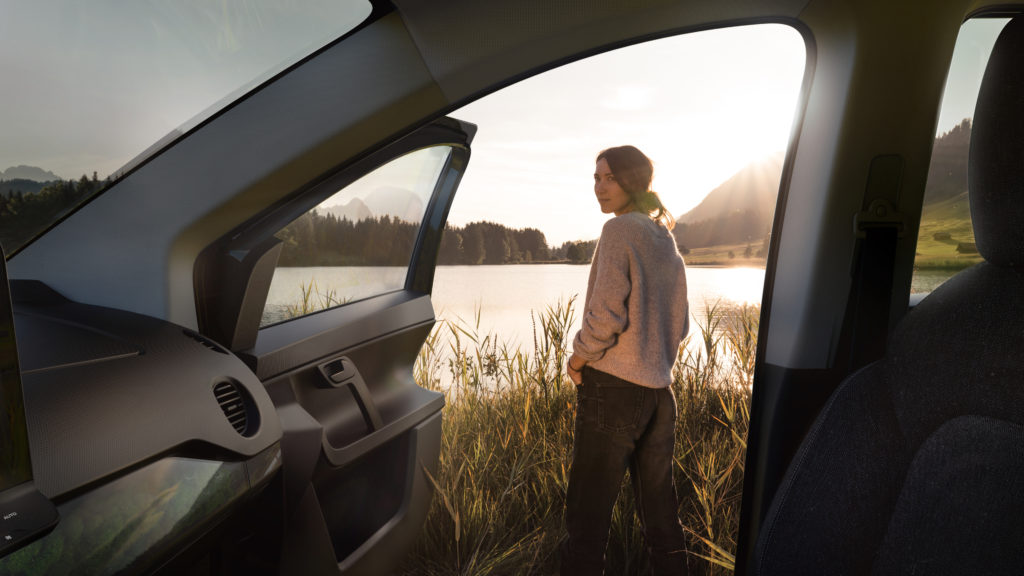