UK-based Lotus Cars has released its first all-new model since the Evora of 2008, pitching the Emira as a direct competitor to cars such as Porsche’s Cayman. According to the company, the interior design follows the tradition of previous Lotus models, placing the driver at the center of the experience, with a minimum of distractions from driving. However, unlike older cars, which were both spartan and often of dubious quality, Lotus says a new level of attention has been paid to design, material quality, fit and finish.

For example, the auto maker states that the seats have been designed to combine both lateral support for high-speed cornering with comfort for long distance journeys. They even feature four-way electric adjustment on the standard seat, with the option to upgrade to a premium sports seat with 12-way electric adjustment for both the driver and passenger.

The car will also feature the trappings expected of a modern car, with mood lighting, keyless start, ADAS and parking sensors.

Jon Statham, responsible for the design and development of the interior of the Emira, and who previously worked on projects including the Exige Mk1, the 2-Eleven and the last generation Evora, answered a Q&A session at the car’s launch.

How did it feel when you were selected for the role on the Emira?
I consider it a privilege to work on such an important car for Lotus. To be involved in the full development program, from initial sketches to production, has been challenging and rewarding in equal measure.

Why do you think the Emira is such an important car for Lotus?
I see the Emira as a big step forward on many levels. We’ve had a massive push on quality, technology, functionality, useability, desirability – it’s all there. It has a contemporary interior with good proportions. It isn’t too hardcore and will have broad appeal while still being ‘For The Drivers’.

Where did your inspiration come from?
The Lotus Evija has obviously been a massive inspiration for the whole team, but there are also elements of the S1 Esprit in there. 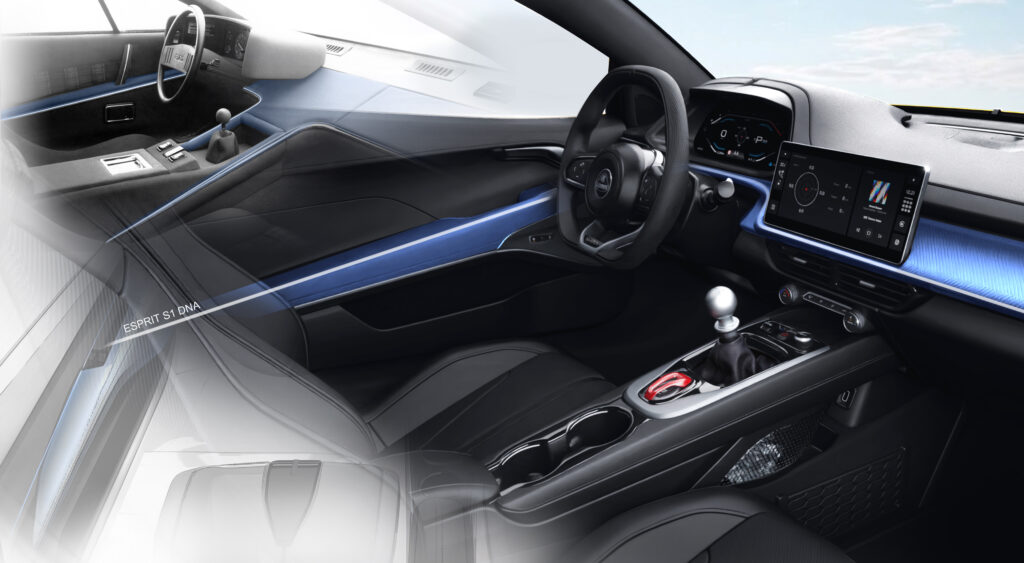 Can you describe what the design process has been like?
I feel really proud of my small team and how effective we have been. Jennifer Andriamamonjy’s interior theme was the one chosen and manages to blend sportiness with modernity and quality. Harvey Rabenjamina has worked really hard on steering wheel and seat design. A shout-out to our digital modelers, and studio engineer Josh Router also deserves a mention. Together we have worked quickly and efficiently, all pulling in the same direction.

What has been the biggest challenge on this project?
We started work on the car in November 2018 and from the outset we knew that interior packaging would be the tricky element. We wanted the Emira to have outstanding ergonomics to make it as engaging as possible, and to do that while finding space for all the components was the challenge.

What is your favourite part of the car?
Above all else, I’m very proud of the cohesive nature of the interior design. It just exudes quality. I also think the instrumentation graphics are spot-on and perfectly suit the character of the car. Lotus has created its first ever digital design team to develop the HMI and we’ve worked closely with them. I’m really happy with the results.

What is next for you?
I have learned a lot from this program working in what is effectively a new team. It will be good to take this experience into the next program. 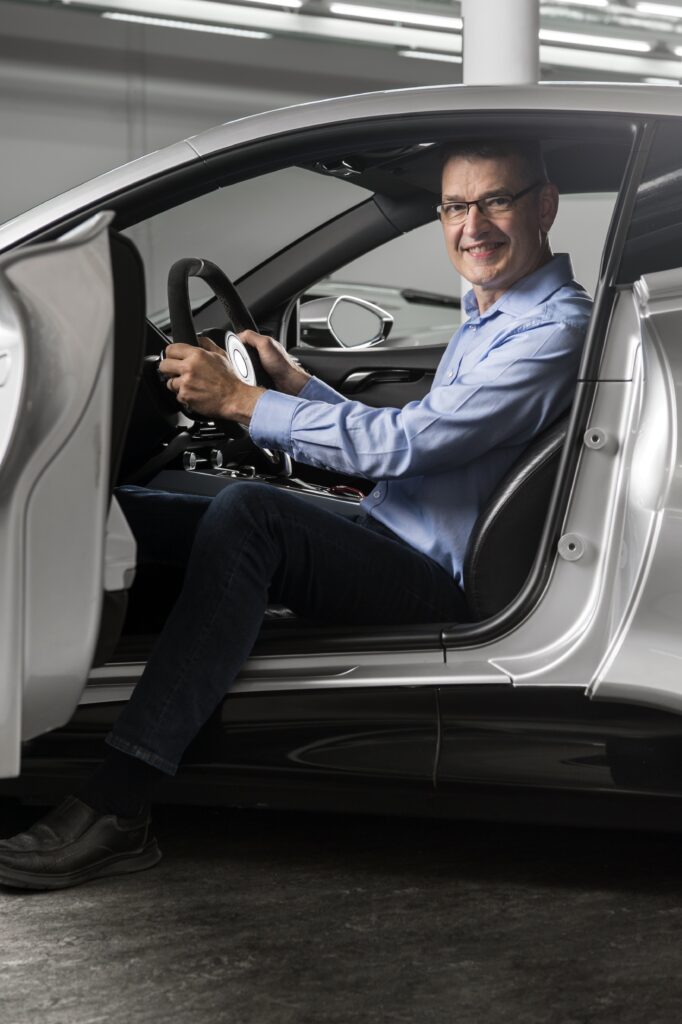