You are at:Home»News»Seating»2023 Toyota Crown aims to deliver a first-class cabin

For the 2023 Toyota Crown, the OEM has installed heated eight-way power seats in the front as standard, with lumbar support for the driver seat only. For the optional Limited and Platinum trim levels, ventilated front seats and heated rear seats feature. On the XLE trim level, the seats feature a black woven fabric; the Limited and Platinum grades come upholstered in leather as standard.

All models feature Toyota’s new Audio Multimedia system, which consists of a 12.3in touchscreen. The system benefits from a range of connectivity and convenience features and can be updated over the air. Interior occupants can interact with the screen via touch and voice activation. Voice-activated commands can be used for navigation, audio, cabin temperature changes and more.

For outward visibility, the Platinum-grade Toyota Crown comes with a panoramic view monitor as standard to deliver a 360° overhead view of the vehicle’s surroundings. Furthermore, a standard backup camera features with a projected path and dynamic gridlines.

To reduce outside noise intrusion into the cabin, Toyota engineers have designed a multitude of components to keep sound levels to a minimum. These include the high-strength TNGA-K platform, which curbs vibrations felt through the steering, floor and structure of the car. With specially tuned suspension and strategically placed insulation, noise levels are further reduced. Furthermore, the vehicle’s inner rocker and bulkhead are connected with adhesive to reduce cabin noise levels.

Adding to these noise management solutions are acoustic glass and further insulation and body sealing materials within the structure and engine bay. For the interior cabin, acoustically optimized materials have been placed under the carpet and above the headliner to reduce frequencies that interfere most with conversation. 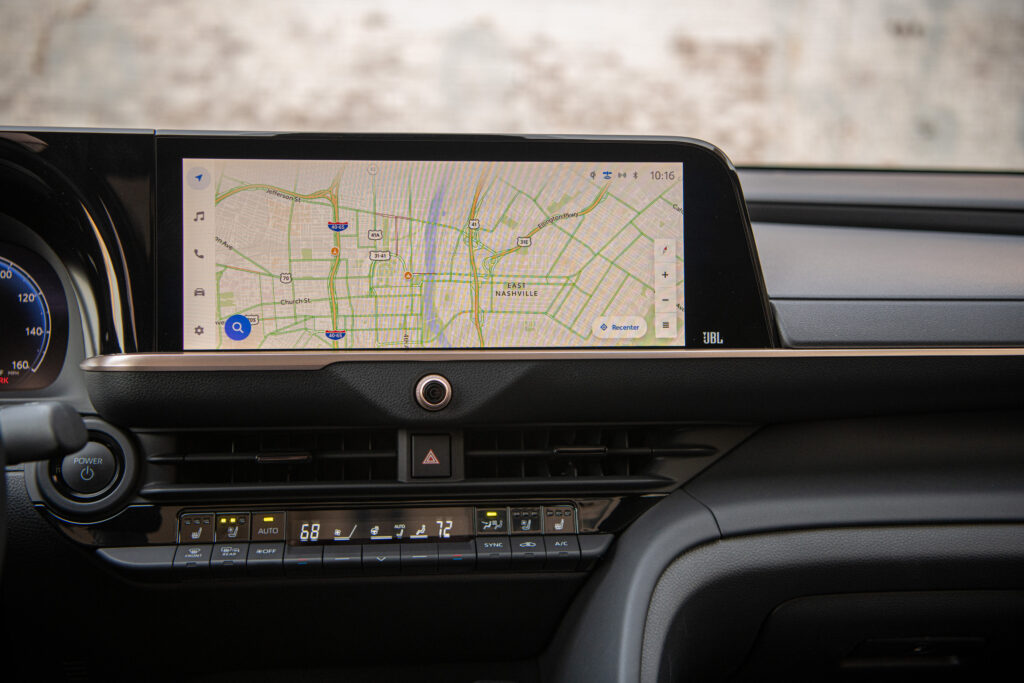 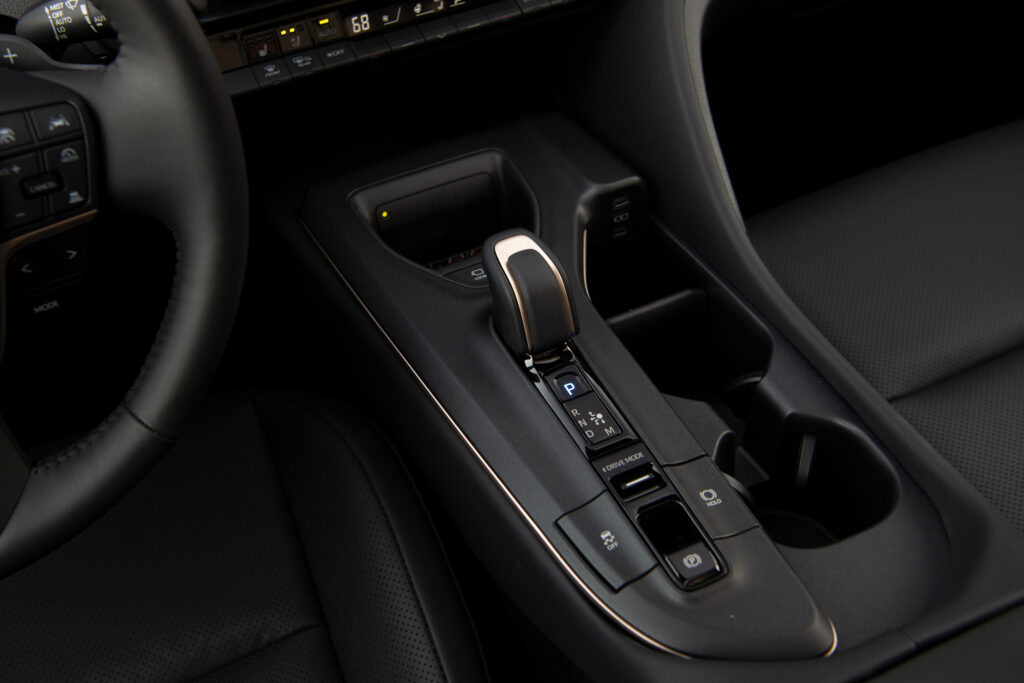 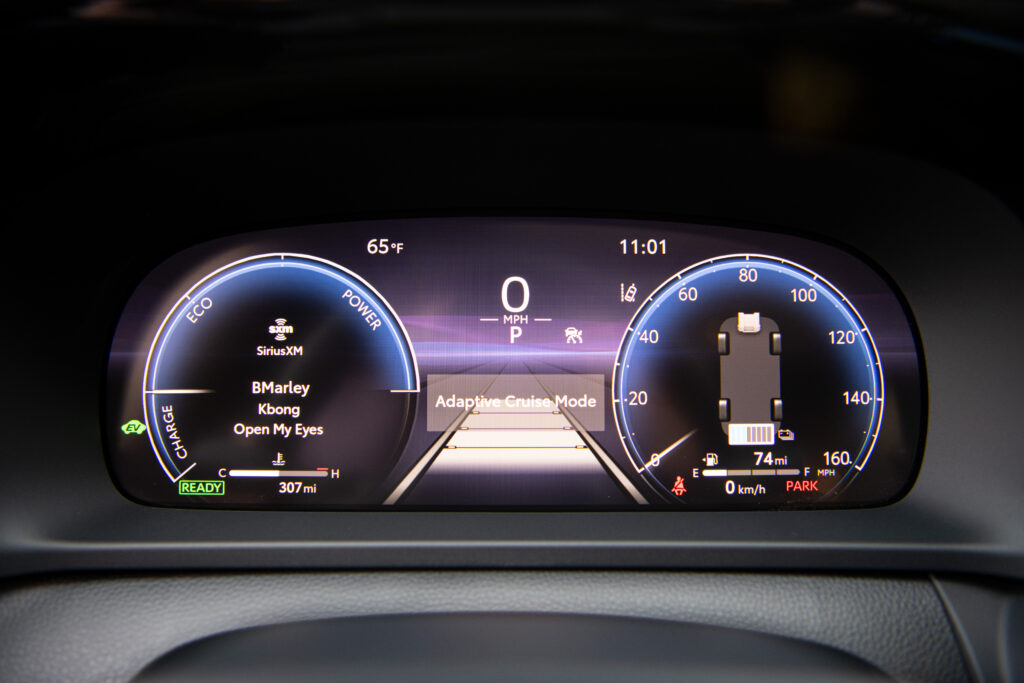 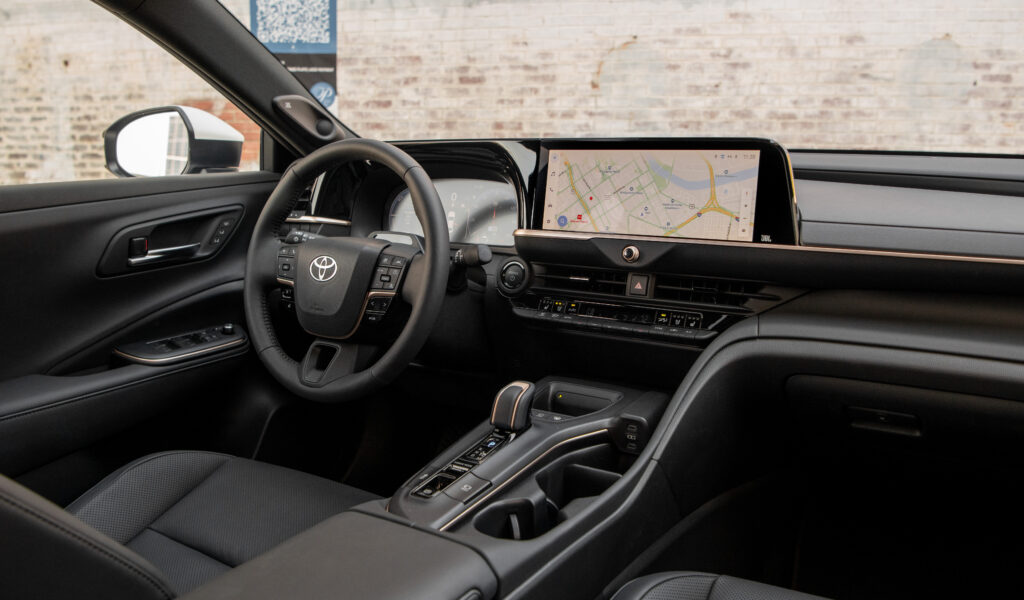