You are at:Home»News»Materials»Unique components for cabin of 2022 Ford GT LM

American OEM Ford has revealed the interior details of its 2022 Ford GT LM Edition, which is being produced to honor the company’s race-winning successes. Only 20 special-edition cars will be made, and delivery is set to begin in autumn 2022.

The vehicle’s fabric theme extends to the instrument panel, which is wrapped in ebony leather and Alcantara. Furthermore, the GT LM’s interior pillars and headliner are upholstered with ebony Alcantara. Carbon fiber has been used for the console, vent registers and the lower section of the A-pillars.

The most interesting interior component of the Ford GT LM Edition is the use of a podium-finishing crankshaft from the 2016 Ford GT (No. 69) race car’s engine. The crankshaft was ground down into a power to create an alloy that was then used to 3D print the instrument panel badge for each GT LM Edition car.

“With innovative materials, design and engineering, the Ford GT is unlike any other production supercar,” said Mark Rushbrook, global director at Ford Performance Motorsports. “As we close this chapter of the road-going Ford GT, the GT LM Edition gave us a chance to inject even more heart and soul from a podium-finishing race car, furthering the tribute to our 2016 Le Mans win.” 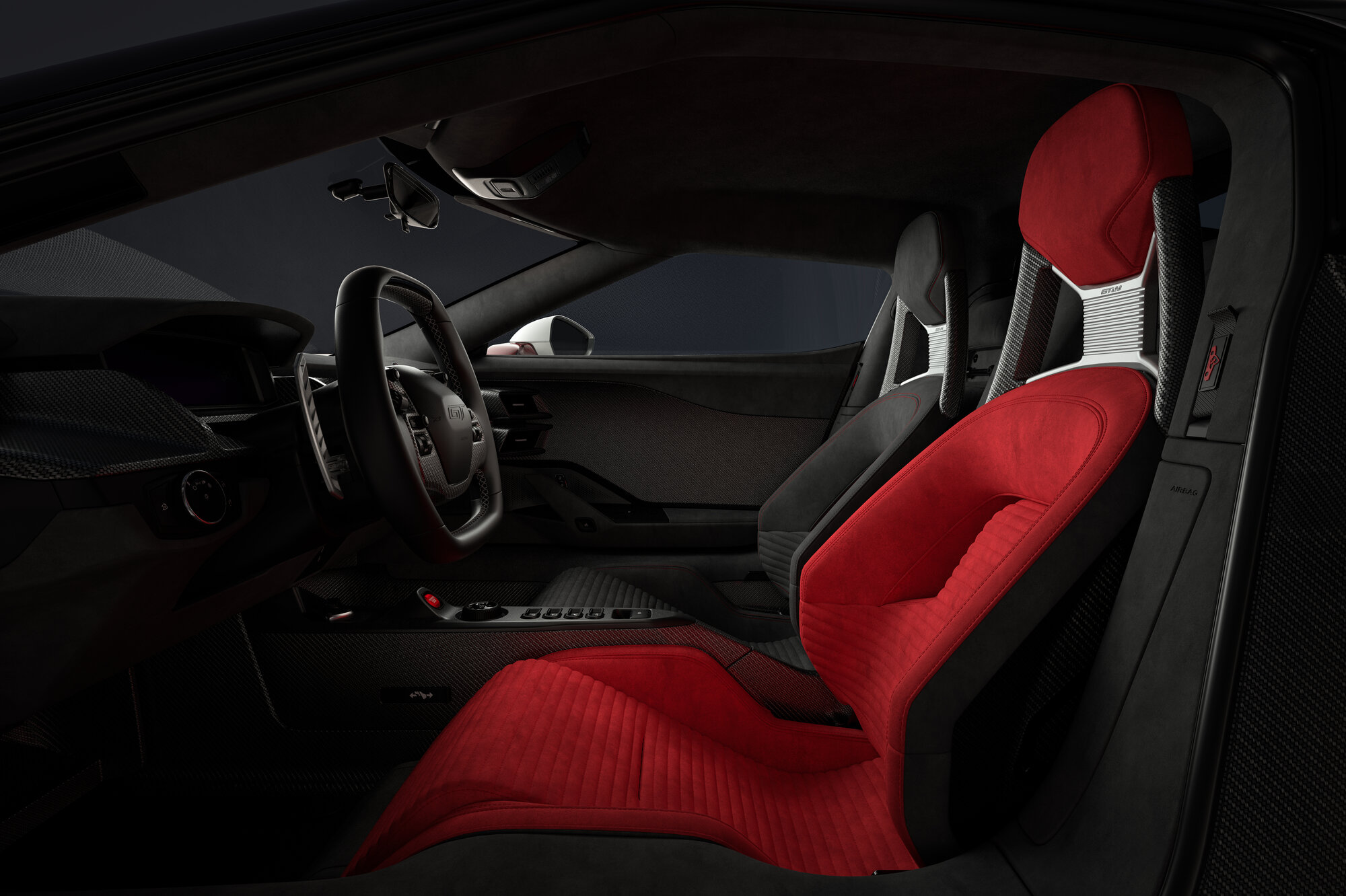 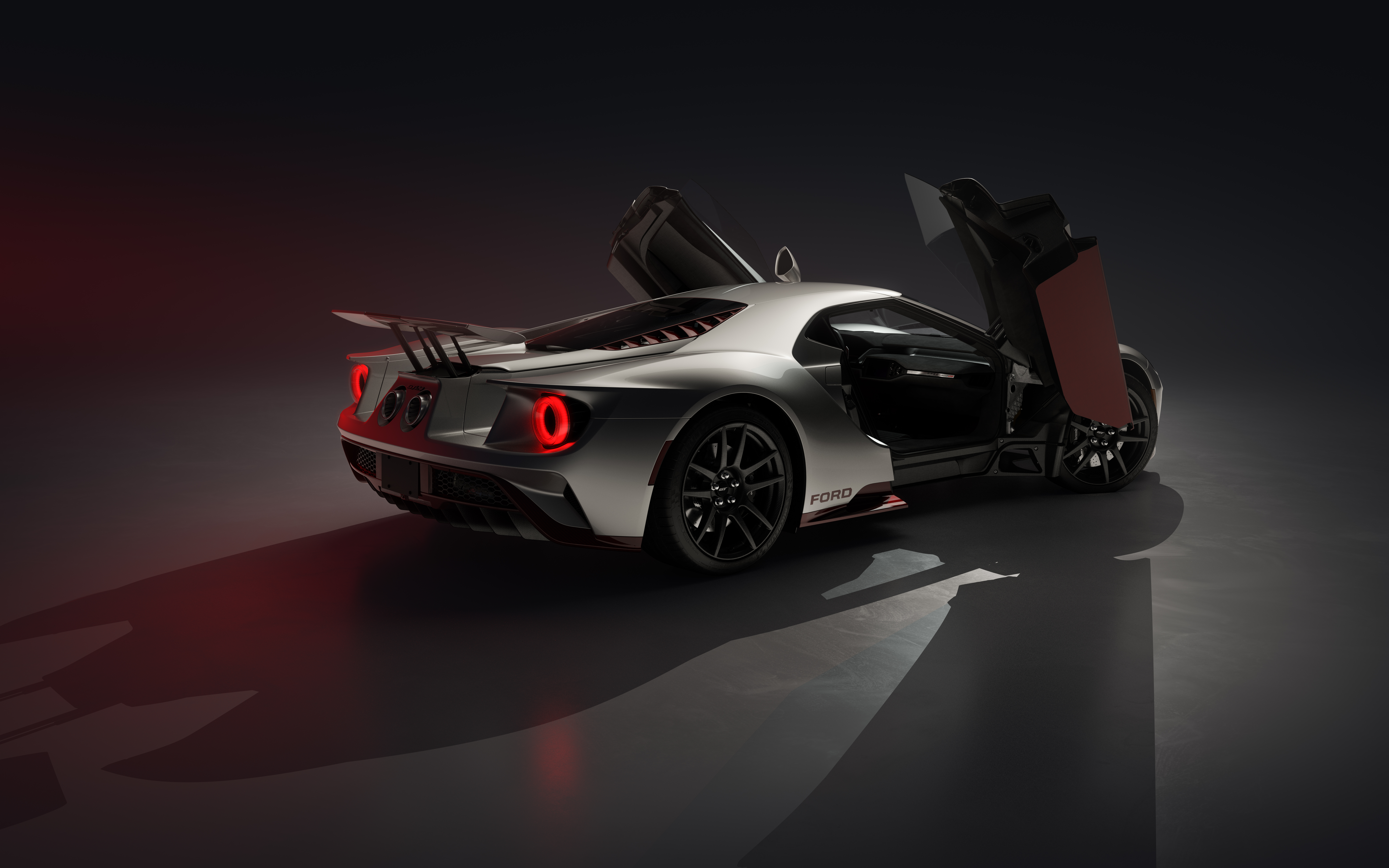